The Long Way Up Team have been spotted in Argentina with electric vehicles.

According to Argentine media, Ewan McGregor and his team started on the 5th of September heading north and to cross the entire American continent. The reports (in Spanish) said they traveled the first 211 kilometers and stopped to charge batteries in Rio Grande.

The Rivian R1T electric trucks came with a shipment of four Harley-Davidson LiveWire and a Mercedes-Benz and Ford internal combustion utilities trucks.

Here are some spy shots

What do you think about the Long Way Up team taking Electric bikes across the Americas? Let me know in the comments below. 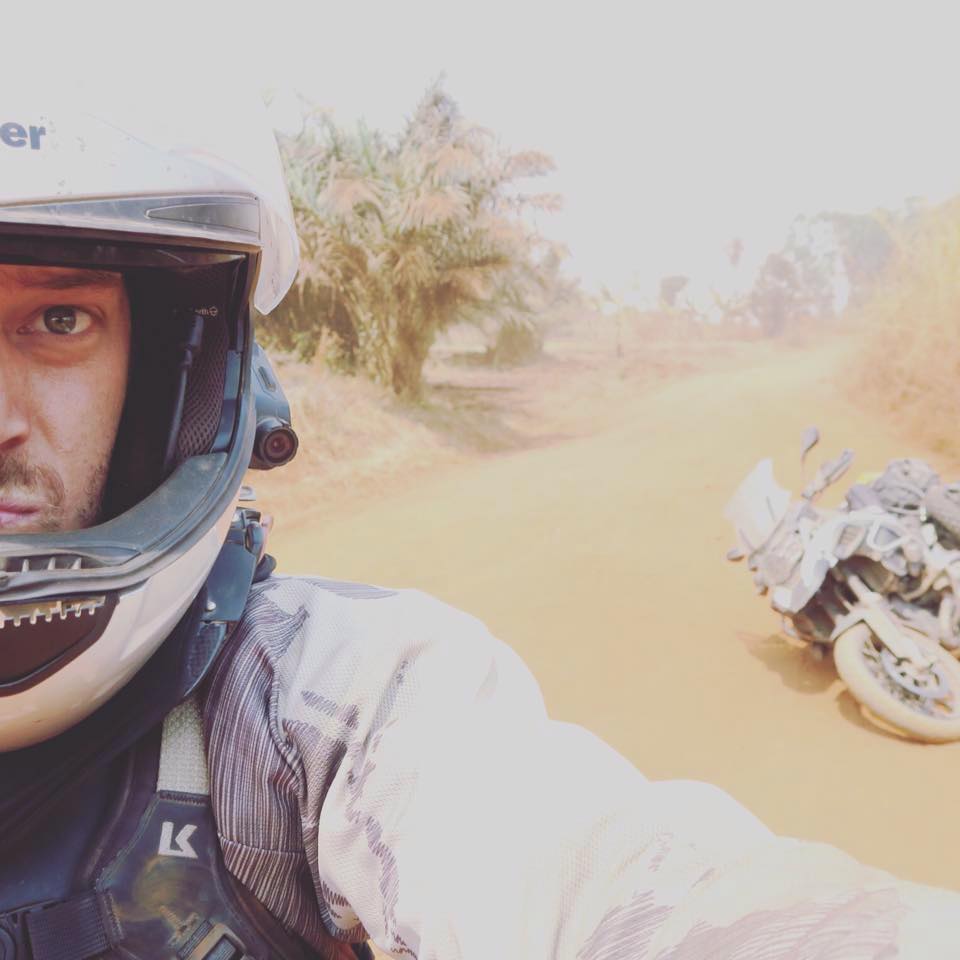 1 thought on “Harley Electric Motorcycles for the Long Way Up”

This site uses Akismet to reduce spam. Learn how your comment data is processed.